Asset Management in the Holy Land

I have just spent an exciting three weeks touring Israel and the Holy Land. If as asset managers we think we have a challenging and sometimes complex role, think about all the issues surrounding the historical maintenance of these ancient structures that capture the heart and history of three major religions. If you think managing the political issues within your organisation is daunting, imagine managing this level of intricacy. The political, religious and subsequent access issues are massive – a site of significance to one faith might lie in the territory controlled by another faith, and the asset management issues that are so important to one are left to the other who does not share the belief and significance of the asset.

You would have to be very innovative in devising methods for restoration and maintenance of frail objects and sites whilst retaining integrity. It is the ultimate “heritage restoration”! Take one site for example – The Jews believe that behind their Wailing Wall is the basement of the second Jewish Temple which was demolished in 70AD by the Romans. And yet on top of the Temple Mount today stands the Islamic Al-Aqsa Mosque. That Basement is believed to be full of unimaginable important objects. It would break a Jewish Asset Manager’s heart to contemplate what might lay behind the other side being neglected!

Then there are all the sites sacred to Christians – graves, churches, monuments, wells. These are the target of massive tourism and sometimes vandalism. They are touched, kissed, stroked, posed on ……… and sometimes the subject of modern vandalism. Imagine the general damage, stress and deterioration caused by nature and humans to these assets.

Every site, object, relic, artifact, tomb, grave or monument requires extraordinary and careful maintenance whilst navigating issues arising from political, religious and geographical contention. Intriguing, fascinating, interesting…. challenging. Imagine building an asset hierarchy for one of these assets and having to modify the hierarchy as new discoveries are made! Did you know that Olive trees do not die – they live on forever unless cut down or poisoned. So looking after those that are on Mount of Olives which are believed to be approx. 2000 years old is so important.

Much to think about. I’m very reflective. 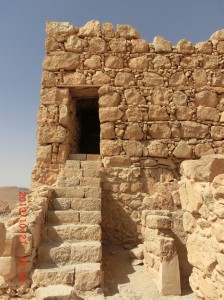 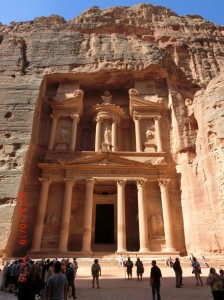 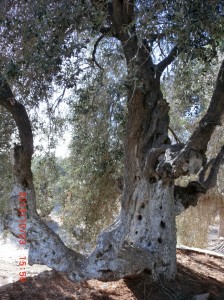