This great news article comes directly from the Penn State News website and it highlights how IBM Endpoint Manager is being used to not only save thousands of $$$, but also to streamline processes and increase operational efficiency.

UNIVERSITY PARK, Pa. — Departments and units across Penn State have been using IBM Endpoint Manager (IEM) software to help manage computer systems since 2009, although you may know it by its former name Tivoli Endpoint Manager or its original moniker BigFix.

What hasn’t changed, though, is its ability to help the University save energy and streamline processes. Power savings from the software resulted in Penn State saving $700,000 last year alone. And two Penn State units — the Office of Physical Plant (OPP) and Information Technology Services (ITS) — are working together to get as many departments using the program as possible.

“Our goal is to have 80 percent of Penn State computers using the software,” said Laura Miller, energy engineer with OPP. “We’re at 66 percent right now. Last year we were at 57 percent, so there’s been a steady increase.”

IEM is an information technology (IT) asset management tool that helps manage computer systems and software and can also help save energy with its option for power saving settings.

“It’s all about choice,” said Miller. “If a unit wants their computers to go into sleep mode instead of hibernating, that’s all right. It’s still going to have a positive impact on energy savings at the University.”

Another feature IEM offers is the option to get customized reports that compare your unit’s energy usage to another unit’s. A department can also opt to have its staff members’ computers display their carbon footprint, allowing staff to see just how much money and energy they’re saving.

But the software doesn’t just help users save energy — it also makes IT staff members’ jobs easier. While OPP manages and monitors the energy savings, ITS manages the direction and central infrastructure of the software.

John Tyndall, IT manager in Penn State’s Classroom and Lab Computing, said the software is a key tool for Cooperative Lab Management (CLM), a program that manages student computer labs.

“The best way to describe it is like FedEx for computers,” Tyndall said. “We can deliver software, settings and configurations to any computer throughout the University without worrying about operating systems, hardware or networks, all without physically being at the computer and all from a single program.”

IEM also allows easier collaboration among campuses. Kevin Myer, a systems administrator at Penn State Harrisburg, worked with Tyndall to enhance the implementation of the software at his campus.

“We’re able to leverage the expertise of the larger Penn State IT community now,” said Myer. “We can reuse software packages or analyses that others have created or contribute our own to the software repository that’s available within IEM. We can also take advantage of its cross-platform abilities and use one console to manage workstations running Windows, Mac and Linux operating systems.”

Tyndall said with the time IEM saves, staff members can spend more time getting even better at their jobs.

“Imagine if something like software deployment takes only 50 percent of a team’s time, instead of significantly more,” said Tyndall. “We can become a better IT department by improving our skills and developing new ones. It all trickles down.” 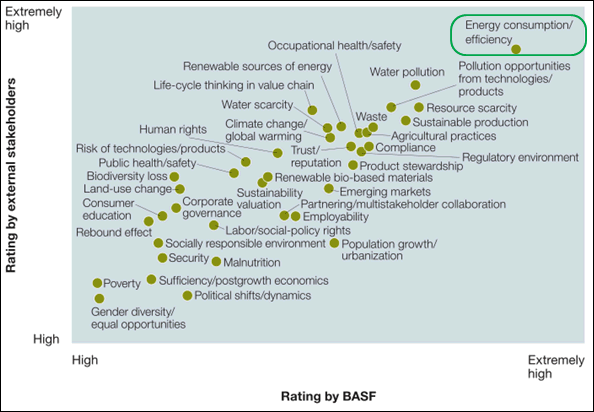 Tolerro can assist you to analyse your energy bill for your workstations and PCs and recommend a cost reduction plan.